The location of Scammell's grave is unknown, but is probably in the Governor's Palace Revolutionary War Cemetery, 300 Palace Green Street, Williamsburg, VA. Scammell was mortally wounded in the Battle of Yorktown, and taken to hospital in Williamsburg, where he died.

Alexander Scammell was serving as adjutant-general under George Washington when he was given the assignment of carrying out the execution of Major Andre in Tappan, NY. As recounted in Stephen Brumwell's book "Turncoat", Scammell asked Andre for his last words, then "Scammell's lowered sword gave the signal, and as the wagon jerked away, its momentum gave Andre a 'great swing'."
Read More 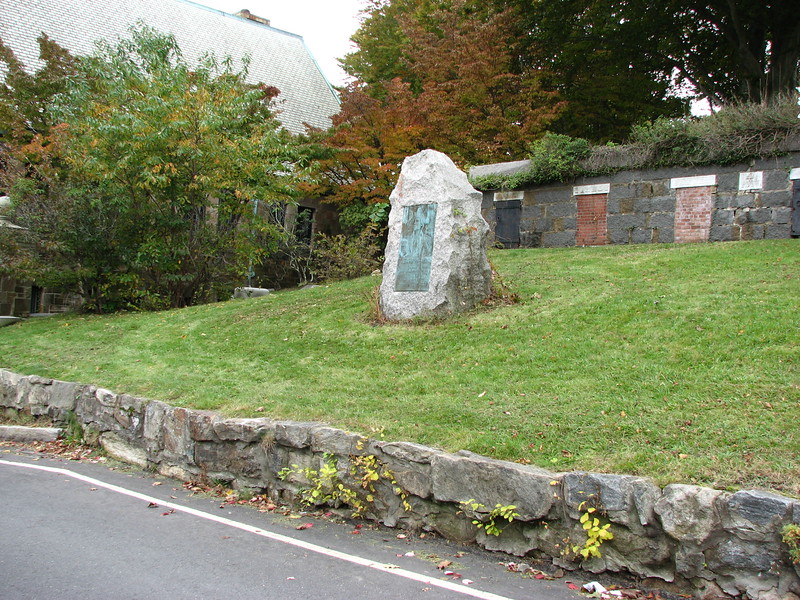 The monument to Scammell is located outside the cemetery, along School Street, not far from Town Square