Rogers Island was a part of the Fort Edward complex, and as such was used to garrison troops during the American retreat before Burgoyne's advance. The island now has a museum and much to see, but they interpret it's use during the French and Indian War. The photos included here mostly deal with that earlier use, with the one exception of a panel in the museum dealing with the Saratoga campaign. See the museum website: http://www.rogersisland.org/

So...I have no information that Arnold was on the island, but since he commanded the area, and headquartered in the Old Fort House just a short distance away, he may have visited.
Read More 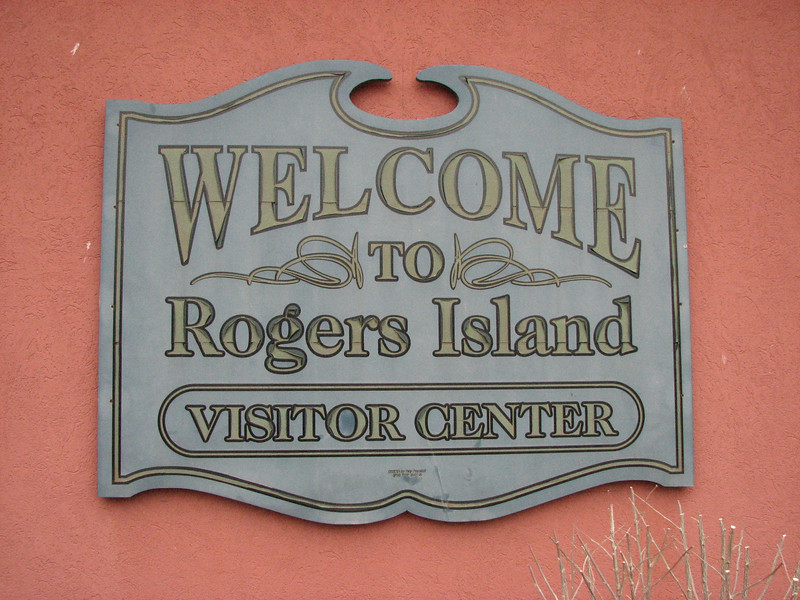