Wilkinson was sent with a contingent to reinforce Arnold's beleaguered force at Quebec in early 1776. He was with Benedict Arnold, as his aide, in the last boat that left Canada from Fort St. Jean during the withdrawal. He later served on the staff of Horatio Gates, and participated in the infighting of the Northern Army. After the victory at Saratoga, Gates did not give Arnold's actions (other than his wounding) even a mention in the report to Congress, but declared Wilkinson a "military genius" and recommended the twenty-year-old for promotion to brigadier general. (It was granted.) He later was involved in the "Conway Cabal" which sought to unseat Gen. Washington. He lived from 1782-1783 in Trevose, the confiscated manor of Joseph and Grace Galloway. Mrs. Galloway was a relative of the Shippens, and Arnold (as military governor of Philadelphia) tried to shield and then aid the family during the time when the Pennsylvania authorities took the property.

After a long and checkered career, which included a conspiracy with Aaron Burr against the United States, Wilkinson died in Mexico City in 1825, and was buried in the Baptist Church Cemetery there. His grave was not marked, and when the US government made inquiries in 1872 about the possibility of repatriating the remains, it was found to be impossible.
Read More 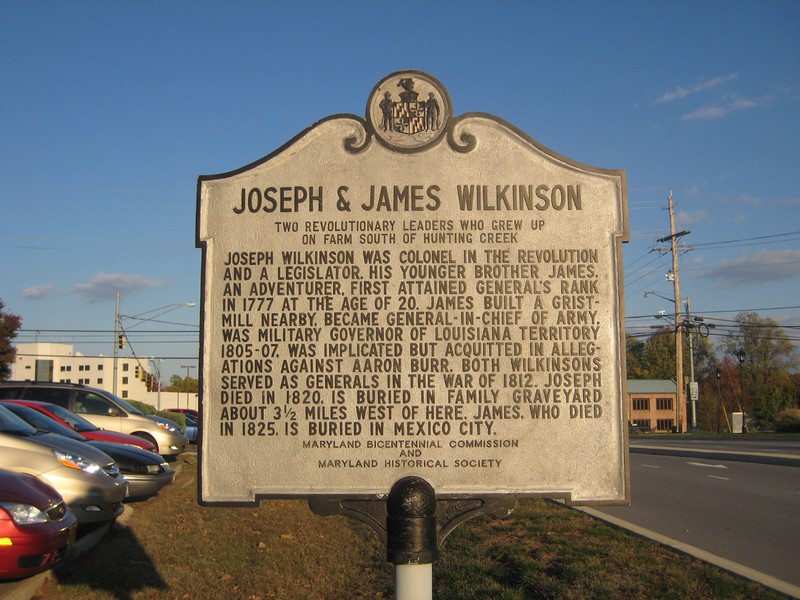