Brought home after the Battle of Oriskany, the general had his badly wounded leg amputated. The operation was performed by Dr. Robert Johnson, assigned to the case by Benedict Arnold. But by then it was ten days since the battle, and the general died that evening.

Gen. Herkimer, the hero of the Battle of Oriskany, is buried in the family cemetery behind his home. The State Historic Site consists of the home, cemetery and a visitors' center in an old barn. Herkimer's original gravestone is on display in the visitors' center. A reproduction is on his grave.
Read More 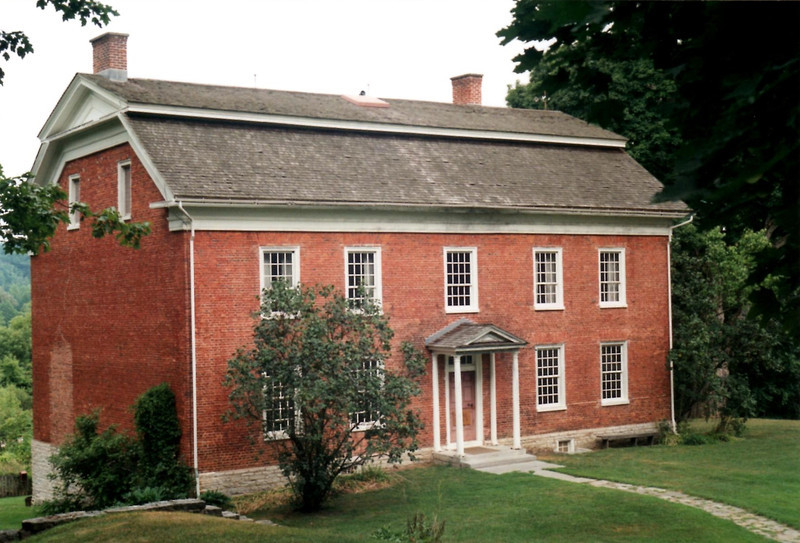 Herkimer's Home, where he died ten days after the battle.