Grave and Monument: Hastings Garden, atop St. John's Bastion and St. Michael's Bastion, at the west side of City Gate, Valletta, Malta

Lord Rawdon was a young officer in the British Army during the occupation of Philadelphia. He is quoted in many of the Arnold biographies as saying that Peggy Shippen was the handsomest woman he had seen in America.

Rawdon died at sea, and was buried in Malta. At least, most of him was.... He asked that his right hand be cut off and preserved to be buried with his wife when she should die. Accordingly, his right hand was clasped with hers when she was buried in the family tomb at Loudoun Kirk, Milton Rd, East Ayrshire, Scotland (about a half-mile west of A719)
Read More 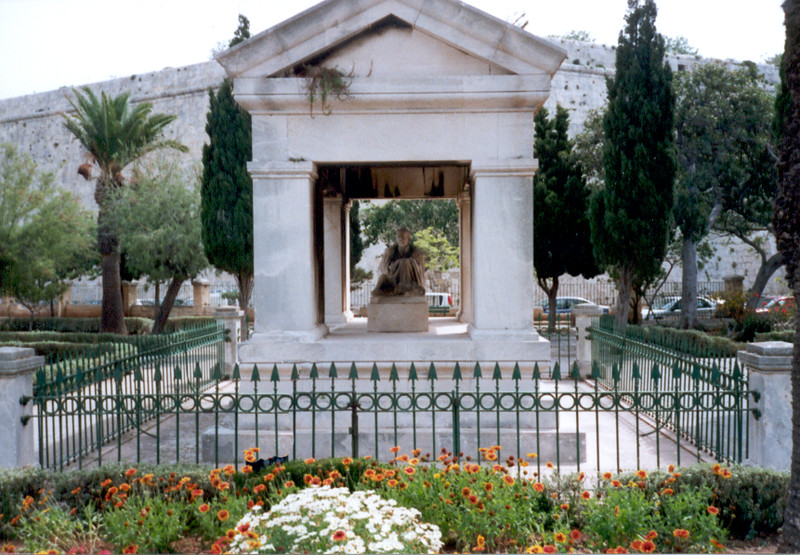