Gideon Olmsted was an Connecticut privateer during the Revolution. He and several other Americans were prisoners aboard the British armed sloop Active when they overcame the crew and took the ship as a prize. As they sailed it to an American port, a Pennsylvania privateer escorted them into Delaware Bay, then filed with the Admiralty court that the ship was their prize. Olmsted and his men disputed the case, which dragged on for decades. Benedict Arnold, military governor of Philadelphia at the time, attempted to use his influence to help Olsmsted, his fellow Connecticutter. Joseph Reed and other Pennsylvania officials saw this as undue interference which was delaying justice. It became one of the charges they leveled against Arnold.
Read More 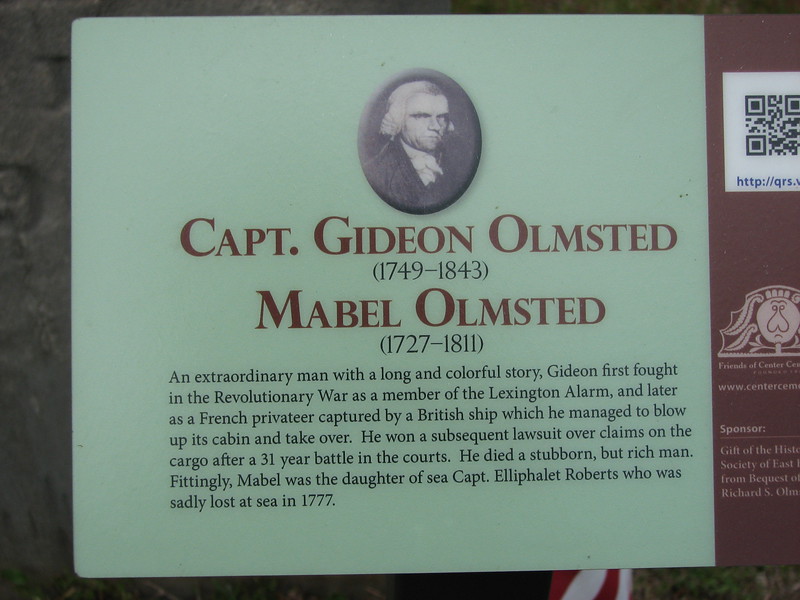