This is the current manor house. Arnold visited a predecessor building. See this website (in French) for an explanation of the succession of manors here: http://genealogiestemarie.ca/data/documents/29_Manoirs-Taschereau_002.pdf

In the book "Patrician Families and the Making of Quebec: The Taschereaus and McCords", by Brian Young, it states that the American troops bivouaced at the manor on Nov 5-6, 1775. They feasted on Taschereau's food, as he was gone to Quebec. Arnold held meetings there with locals and Indian leaders. The book also states that on Feb 11, 1776, the Americans ordered that the contents, tools and animals of the manor be auctioned. Many of the locals purchased the goods.

Willard Sterne Randall, in his Arnold biography, refers to Taschereau's manor as Chateau de Lauzon, and tells of the meetings Arnold held here as his men caught up and recovered from the ordeal of the wilderness march.
Read More 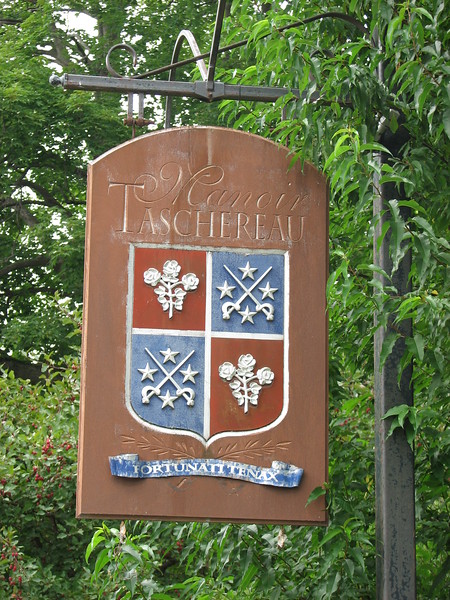