William Preston was a 21 year old private in Dearborn's company on the March to Quebec. He was taken prisoner in the attack. His Findagrave biography states that he was in the Battle of Bunker Hill, on Arnold's Expedition to Quebec, and was twice taken prisoner during the Revolution.
Read More 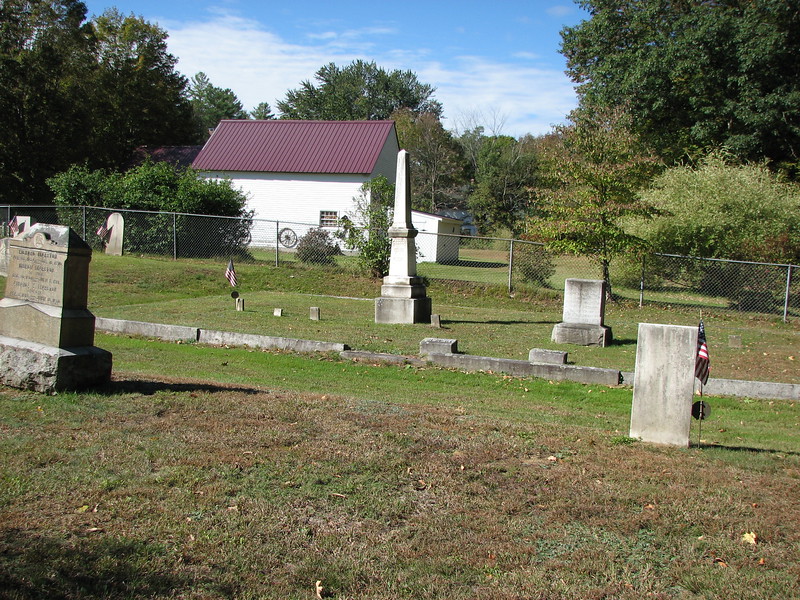