Grave: Yantic Cemetery, 68 Lafayette St, Norwich, CT, according to Findagrave. This may be a cenotaph, in light of the following:

According to an article in The Boston Medical and Surgical Journal, May 15, 1902 entitled 'The Grave of Dr. Philip Turner': "It has been recently discovered that a small and inconspicuous tombstone in a corner of the old graveyard of St. Paul's chapel on Broadway is that of the distinguished Dr. Philip Turner, who was....Born in Norwich, Conn." (It goes on with biographical information.)

And, in "St. Paul's Chapel, The Oldest Public Building and the Only Colonial Church Edifice in New York City", by Charles F. Wingate, 1905, it states: "Every little while the identity of some forgotten person is revealed by accident, as in the case of Dr. Philip Turner, whose tombstone near the southeast corner is small and inconspicuous." This article also gives lengthy biographical information.


According to Lehman, in his book "Homegrown Terror," Dr. Turner was a childhood friend of Benedict Arnold. He treated the wounded after Arnold's New London raid.
Read More 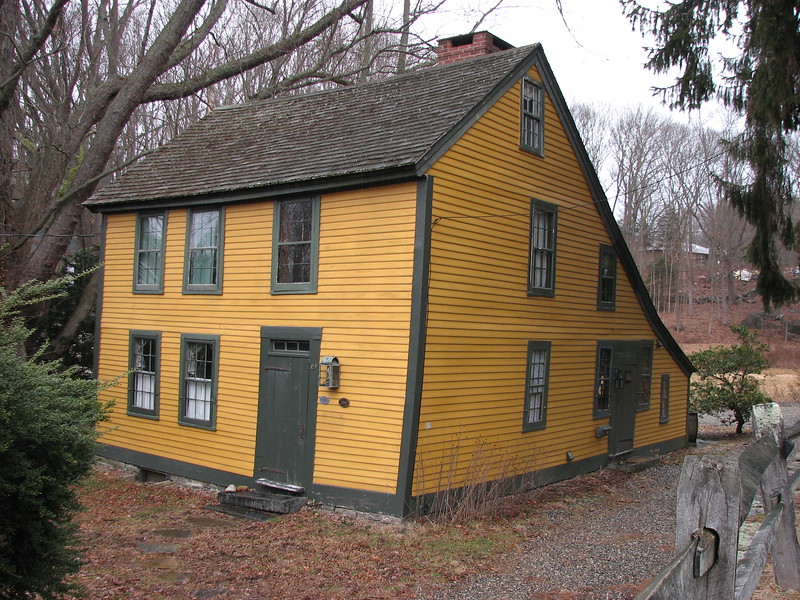 This house is thought to be Dr. Turner's home at the time of the Revolutionary War. It is hard to spot as you drive by as it sits well back from the road, behind trees.