Benedict Arnold Jr, the eldest son of Benedict Arnold and his first wife Margaret Mansfield served in the British army as an artillery officer. He died while serving in Iron Shore (the area currently called Montego Bay) Jamaica, on October 24, 1795 at age 27. I have not found anything about sites he may have visited here, or the location of his grave, but have included photos of things that existed during his time in the area.

Young Benedict suffered a severe leg wound in a military action. He refused to allow amputation, just as had his father after Saratoga, and died of resulting gangrene. The author I. N. Arnold refers to an 1802 letter from Peggy Shippen Arnold to Arnold's second son Richard, in which she says she'd send him "some few things belonging to your (late) father; also your poor brother Ben's sword, which Sir Grenville Temple brought from the West Indies, and gave your father."
Read More 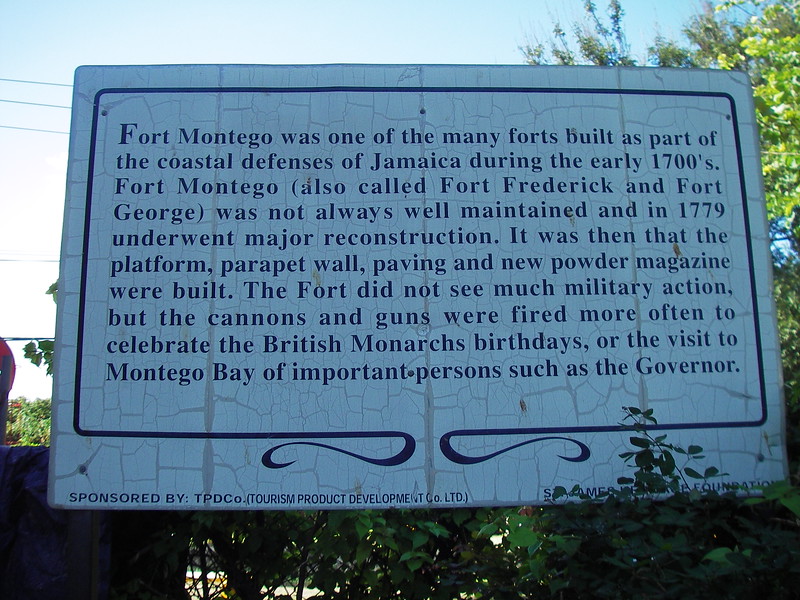 A fort which was in existence at the time Benedict Arnold Jr. served in Iron Shore