Home: Arryl House (of which only a few walls still stand) on the grounds of Clermont State Historic Site, 1 Clermont Av, Germantown, NY

Grave: originally interred in a family tomb on the grounds at Clermont, the family remains were removed after the Civil War to the new Clermont- Livingston vault in St. Paul's Episcopal Church Cemetery, 39 Woods Rd, Tivoli, NY

The following is found on the website: http://www.neh.gov/humanities/2013/septemberoctober/statement/love-and-the-revolution
"Peggy served as Arnold’s accomplice in his famous act of treachery against the United States, not only helping him secure an audience with John André, a British officer she had befriended as a young woman in Philadelphia, but also flirting and cajoling Robert R. Livingston into securing Arnold’s strategic position at West Point. It was West Point, the “Gibraltar of America,” which Arnold hoped to give the British, providing them with control of the Hudson and a way to cut off the Continental Army’s supplies and communication."

In Willard Sterne Randall's biography of Arnold, he tells of Arnold's sister Hannah writing to him about Peggy frequently spending time with Livingston while Arnold was at West Point. "I could say more than prudence will permit, I could tell you of frequent private assignations and of numberless billets doux, if I had an inclination to make mischief. But as I am of a very peaceable temper, I'll not mention a syllable of the matter."
Read More 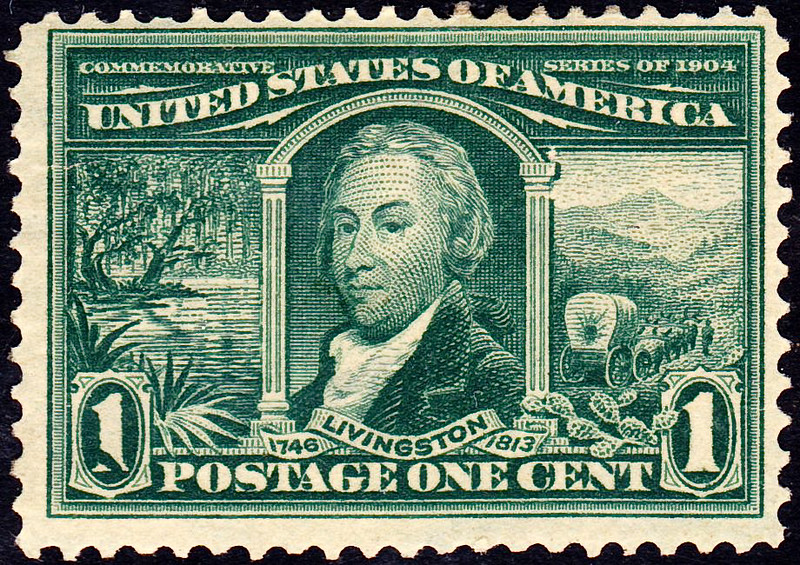