opposite 238 King's Ferry Road, at the southern end of the causeway to Verplanck's Point, Montrose, NY. (Opposite Cortlandt Yacht Club). See the website http://www.waymarking.com/waymarks/WM1P83

Headquarters of Col. James Livingston, who had opened fire with a cannon on the Vulture from Teller's Point, causing the ship to withdraw down the river, stranding Andre in Haverstraw.

Late in the day on Sept. 22, Smith and Andre, having just come across the river at King's Ferry, passed the house. Smith stopped to talk with Col. Livingston, telling him that he was accompanying a gentleman on his way to meet Arnold. He then caught up with Andre, who was understandably anxious to be on his way.
Read More 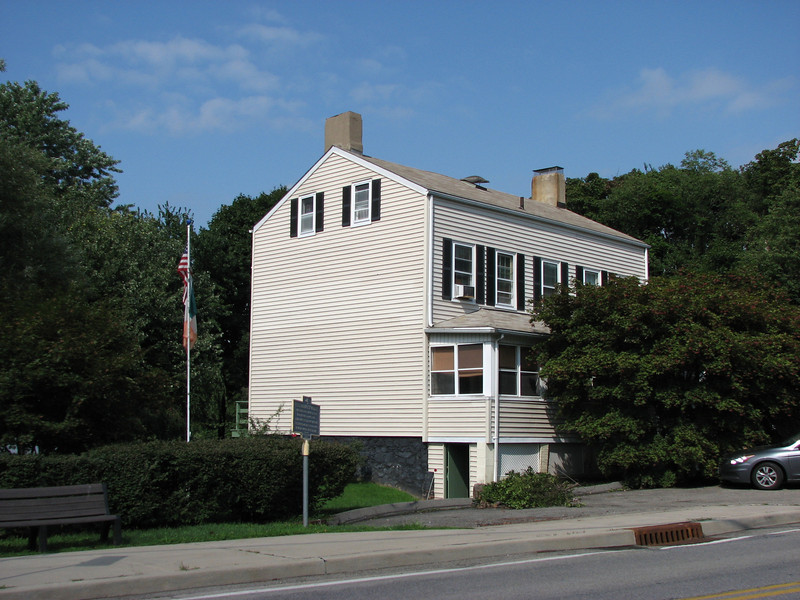 View of the Post Hannock House showing the historical marker alongside.