Pointe-a-Pitre, Guadeloupe * - Historical Sites related to the Life and Career of Benedict Arnold

During his 1794-1795 trading voyage to the Caribbean, Arnold arrived in Guadeloupe, thinking the British were in control. But unknown to him, elements of the radical French revolutionary forces under Victor Hugues held the island. Arnold tried to bluff his way out, but was taken prisoner. Under threat of execution, Benedict Arnold made a daring escape, as recounted in most all the biographies. He was able to reach the British ships which had arrived to blockade the port. 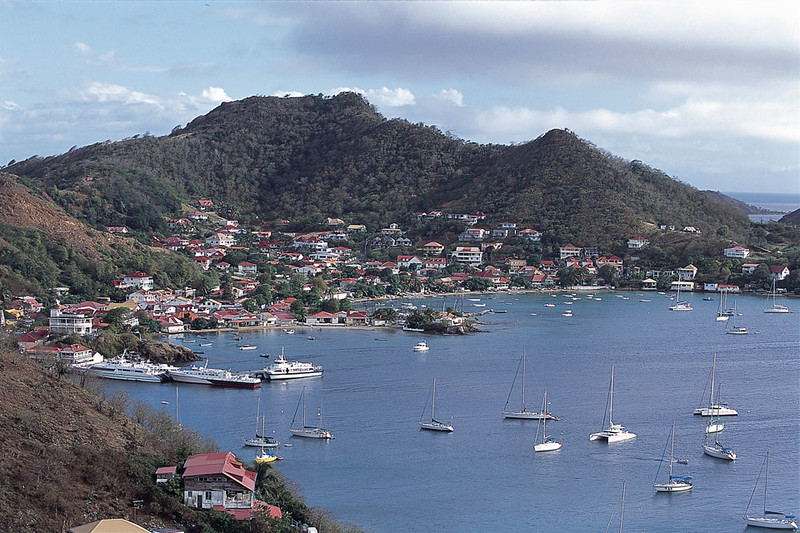