After a period of recuperation in Connecticut, Arnold arrived in his carriage at Washington's headquarters at Valley Forge on May 21, 1778. Many of his former soldiers from Bemis Heights greeted him warmly, and Washington received him into his inner circle.
Because his leg was not fully healed, he could not receive the active field command he wanted. He was given the military governorship of Philadelphia, eastern Pennsylvania and southern New Jersey. Washington could not spare troops to cover this sector, and relied on Arnold's proven ability to raise local militia to meet the need.
Arnold took the oath of allegiance demanded of all officers by Congress at the Valley Forge Artillery Park.
On June 18, 1778, the British withdrew from Philadelphia, and Arnold moved his headquarters to the Penn Mansion in that city the next day.
Read More 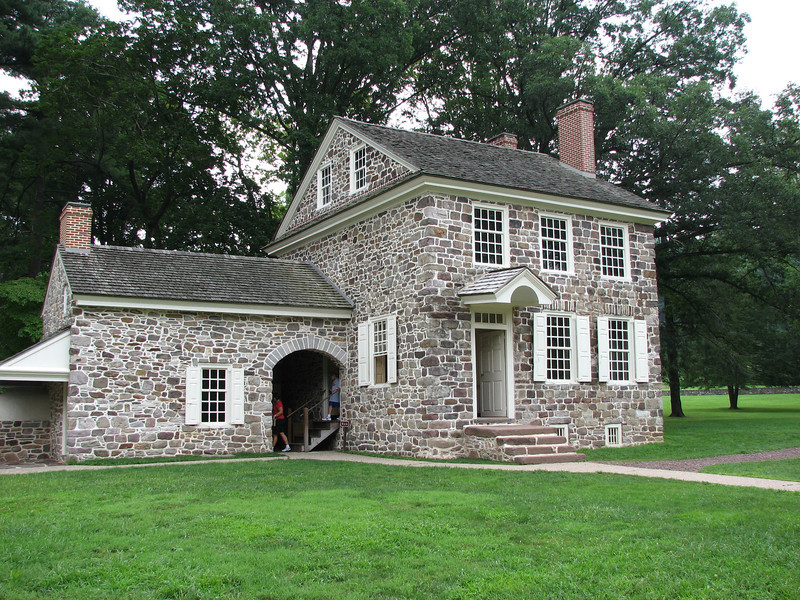